Back in the late '90s, I was playing saxophone regularly with the Dreammaker Jazz Combo. The band leader for the group was a huge Stan Getz fan, and he loved to call bossa novas on gigs, which I've never cared for. Playing bossas on saxophone always seemed to sound a bit cheesy to me, so I decided to make it more interesting by learning all of the Latin tunes on the flute, which the other members of the band had never heard me play before.

Soon I had a handful of flute tunes ready, and I took my flute to a gig. Turns out, this particular gig was an outdoor wine tasting in Grapevine Texas. The mayor was officiating the event which hosted about twenty vineyards and a couple hundred guest. Not long into the gig, the band leader called the first bossa, The Girl From Ipanema, so I put my sax down grabbed my flute.

The band leader looked at me and said,"what you think you're gonna do with that?'

We kicked off the intro, I stepped to the microphone, and just as I started the first note, a big gust of wind hit me in the face and obliterated my flute sound... a few owl like chirps. .silence.

I waited eight bars and took another shot, and once again a gust of wind silenced my flute. I looked around, and the band leader was rolling his eyes, the trumpet player was laughing, along with the mayor and all of the wine tasters close enough to the stage to witness what had happened.

So, I put my flute back in the case, let the trumpet player play the tune, and spent the rest of the gig explaining " it's not me, it's the wind!" to the band. Humiliating!

That experience got me thinking. I can't be the first flute player to encounter this problem. Flutes have been around for hundreds of years, and marching bands are full of them! How do they do it? After talking to many flute players, I got my answer; they don't. Wind silences the flute.

Win-D-Fender; so no flute player will suffer that kind of humiliation again.

Let the flutes be heard. 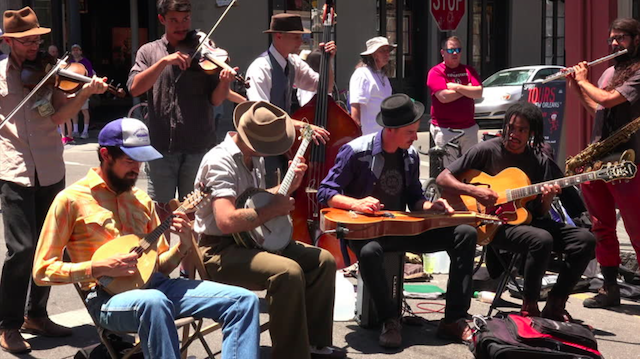 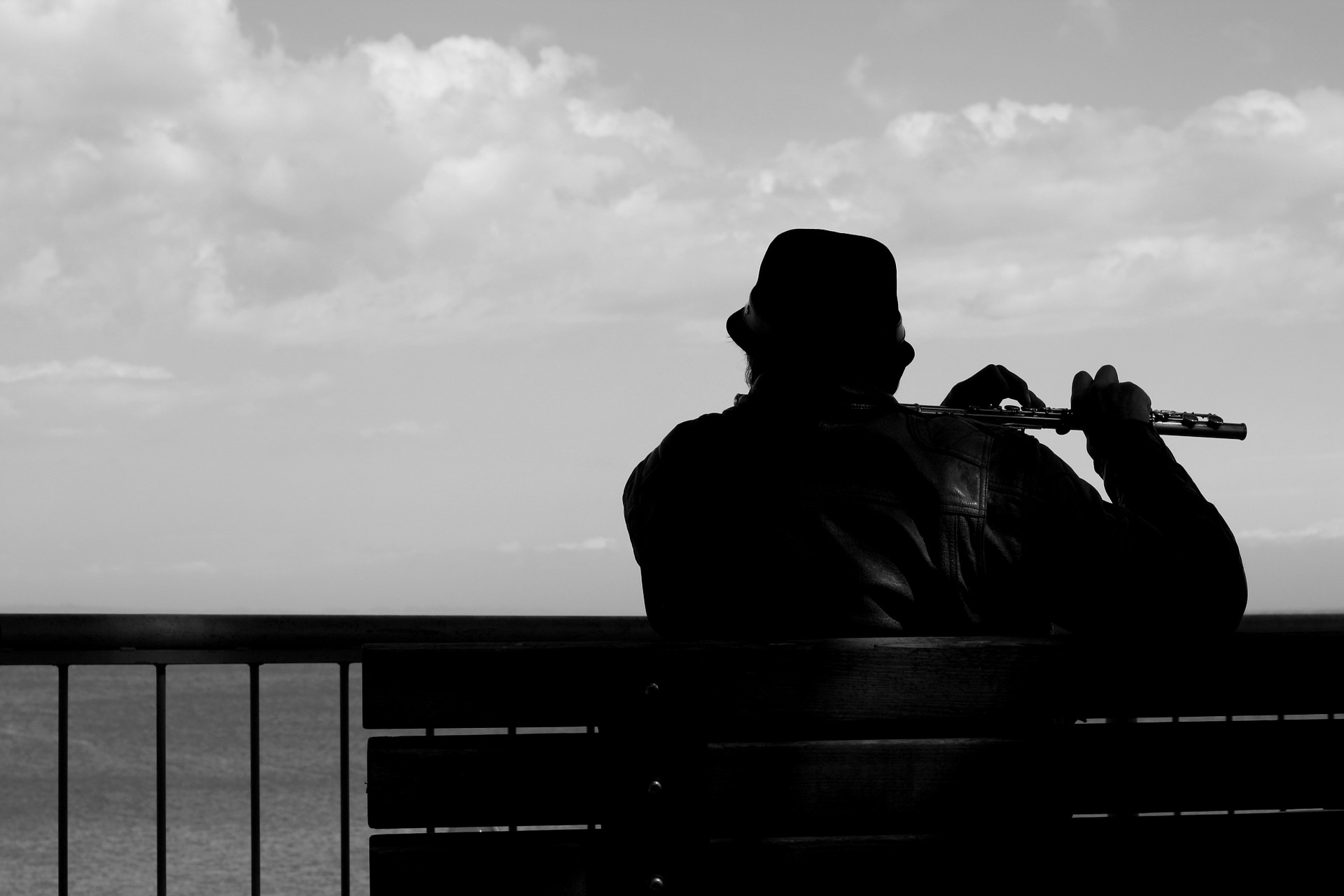 Outdoor musical performances are becoming as common as outdoor dining! Only Win-D-Fender products are specifically designed to protect the flute tone from devastating wind gusts!

Win-D-Fender LLC2 days ago
Don’t miss Flute 360 with two of our favorite people- Heidi Kay Begay and Carolyn Nussbaum! Thanks for the flattering mention!

Win-D-Fender LLC2 days ago
Let the flutes be heard!